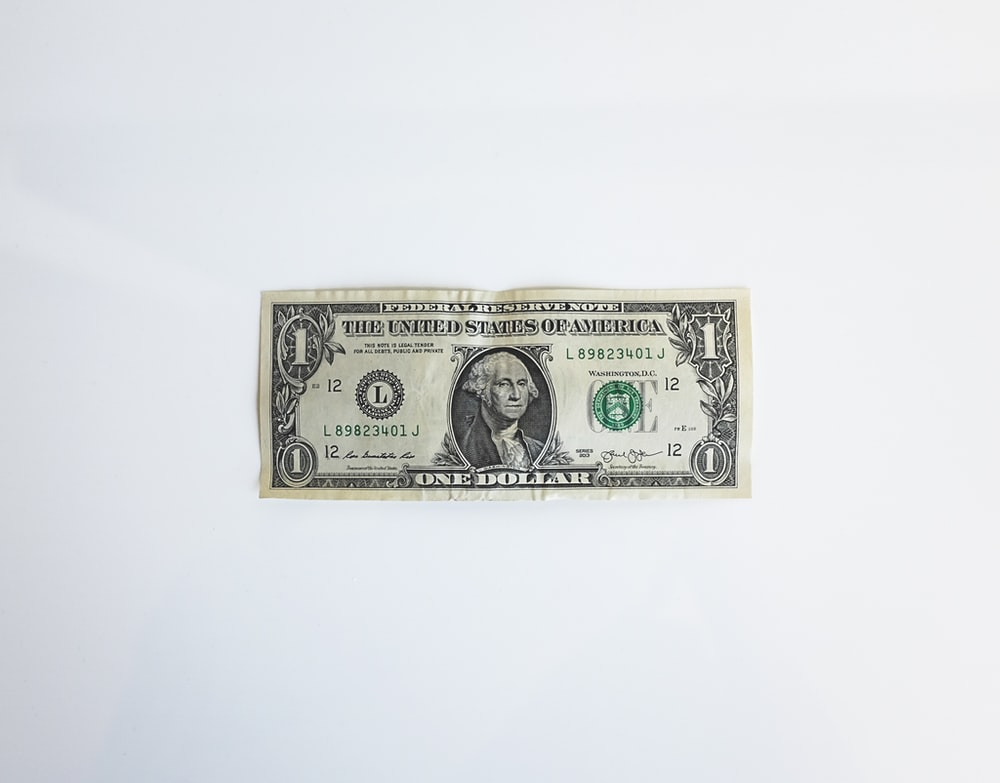 Money laundering is a criminal activity carried out to convert black money into white money. This article will give an understanding of the meaning of money laundering, the execution of money laundering, relative law provisions, and some high profile scam cases. This article examines the challenges before banks and financial organizations, existing enterprises, and how arising technologies can be utilized to organize transactions to recognize uncertain policies.

The term “money laundering” is derived from don who was the owner of Laundromats in the United  States. The godfather obtained wealth from cheating, betting, etc and demonstrated rightful reference for this wealth. Money laundering relates to the transformation of wealth which has been illegally obtained, in such a manner that it seems to have been established from a rightful basis. In-country India, money laundering is commonly recognized as [1]Hawala transactions. The Hawala agent encouraged the conversion of wealth from illegal into legitimate. Illegal wealth relates to the amount attained, on which revenue and other tariffs have not been reimbursed. Illegal wealth is obtained via unlawfully auctioned interests or benefits. The origin of money laundering pertains to unlawful actions like bribery, terrorism, dishonesty, corruption, infidelity, wagering, etc. Money laundering is an unlawful offense and hence it is significant to cease such exercise which affects economic repercussions.

Commonly money laundering has been characterized as a procedure that takes place in three different phases. Every stage of money laundering is also understood as a ‘washing process’ that wipes out a coating of stain or illegal staining from those budgets.

The economic organization that approves criminal budgets cannot depend on those budgets as a permanent guarantee basis, as enormous proportions of laundered budgets are accountable to be transmitted to different economic demands as a portion of the laundering procedure, thereby threatening the organization’s fluidity and affluence. Various techniques of money laundering which are effective in nations like assembling bulk cash, smuggling, cash-intensive companies, trade-based laundering, shell businesses and stocks, round-tripping, jackpot capture, gambling, real estate, black salaries, imaginary loans, inaccurate invoicing, and numerous more.

Banks cover numerous challenges in organizing problems implicated in evaluating the recent anti-money laundering significance and specifying exposures. Disparate investments and improving the complexities of corruption and cybercrimes combined circumstances. To lecture these challenges, banks are required to assure data insurance, observe crime at the duration.

Heightened Governance – bank and economic organizations can discover it tough to organize the cross-boundary and multi-jurisdictional anti-money laundering obedience regulations and ever-growing consumer due to persistence regulations.

Complex procedures and technology – anti-money laundering obedience compels banks to settle in a spot a diversity of procedures and technology explanations that will strengthen KYC data and policy in isolated storage. The threat extent appointed during onboarding varies according to the agreements attempted by the consumer. This implies the bank has to evaluate the danger dynamically for each consumer and alter dangers consequently.

It is one of the most high-profile scams of Rs 70,000 Crore done in the year 2010. New Delhi noticed the Commonwealth Games scam, it was calculated that hardly a counterpart of the allocated quantity (70,000 crores) was expended on the national athlete. The athletes were reportedly consulted to change positions to dirty flats from the one which was authorized to them earlier. Blamed for this scam is Suresh Kalmadi the chairman of the organizing committee of games, proposed an agreement of Rs 141 crore to Swiss regulators for its regulating appliance which was worthless byRs 95 crore. Every accused was accused of criminal conspiracy, infidelity, fraud and accused under sections of the [3]Prevention of Corruption Act.

The scam of Rs 1,76,000Crore. In the year 2008, the administration arrived under examination when it was claimed that the present government had insufficient charged mobile telephone institutions for regularity allowance consents which were utilized to design a 2G range subscriptions and the main topic of this debate was the preceding Telecom Minister A. Raja. The Comptroller and Auditor General(CAG)  had asserted that “the distinction between the wealth obtained and that demanded to be obtained was Rs. 1.76 trillion.” In the year 2012, the range was announced as [4]“unconstitutional and arbitrary” by the Supreme Court and directed towards the revocation of all-around 120 approvals.

The scam of Rs 9000 crore was conducted by an Indian businessman and former member of parliament Vijay Mittal Mallya. There was a time when Vijay Mallya was called as king of a good time but now the duration has changed. Discussing booze magnate Vijay Mallya. In the year 2016, Vijay Mallya escaped the nation and strived for shelter in the United Kingdom when he was impeached for extortion and money laundering in the nation. Vijay Mallya reportedly beholds numerous banks over Rs 9000 crores, which Mallya has taken as a mortgage, to protect non-operating Kingfisher airlines from declining. He has newly announced a fugitive financial criminal under the [5]Fugitive Economic Offenders Act 2018.

Scam of Rs 11,400 crore done by Nirav Deepak Modi. One of the extensively questionable frauds, this extortion allegedly happened via Punjab National bank. Not just NiravModi, his uncle MehulChoksi and two senior PNB officials were too engaged in the extortion. In the year 2018, PNB filed a case with CBI [6]charging NiravModi and others as he was related to obtaining Letters of Undertaking (LoUs) from PNB lacking recompensing edge quantity opposed mortgage. This means if  NiravModi’s firms ceased to function to reimburse the loan, then the bank must pay the whole quantity.

In India, the particular constitution handling money laundering is the [7]Prevention of Money Laundering Act (PMLA) 2002, enacted to fulfil the following purposes :

Distinguished from the conditions of PMLA, there are different technical requirements such as RBI/ SEBI/ IRDA anti-money laundering legislation. Several of these administrations are confined to furnish sceptical trade news, which is in twirl evaluated by economic intellect battalions organized by the prominent council.

Money laundering will invariably discover unique situations to utilize banks for criminal actions. The favourable detection of laundering activities is the most demanding characteristic in the commission of an efficient Anti Money Laundering (AML) policy. Various visionary technology-based equipment and commodities are nowadays accessible to distinguish, trail, and avoid money laundering. However this technology equipment will not eradicate money laundering, they will fetch it under supervision to a huge magnitude and economic organizations should proactively peek at accepting these soon as possible. Money laundering presents a considerable danger not only to the economic policies of nations but also to their sincerity and independence. Eliminating this danger should be the preference of the government.